Skip to content
The tuna fleet had so many things to it such as Canaries and shipyards. But when I think about the shipyards you had to think about ’s. The shipyard and the Seiners Classic design with the stern engine. The shipyard put out so many boats, and  changed its design a few times from the early ones like the Elizabeth CJ, to the most recognizable Uncle Louie style, and finally to the more modern Margaret Z. One thing for sure they were recognizable and they were a huge part of . I never did get to a launching, but I added some photos; looks like it would have been a blast.

One Reply to “Campbells Shipyard…” 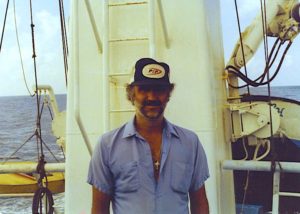 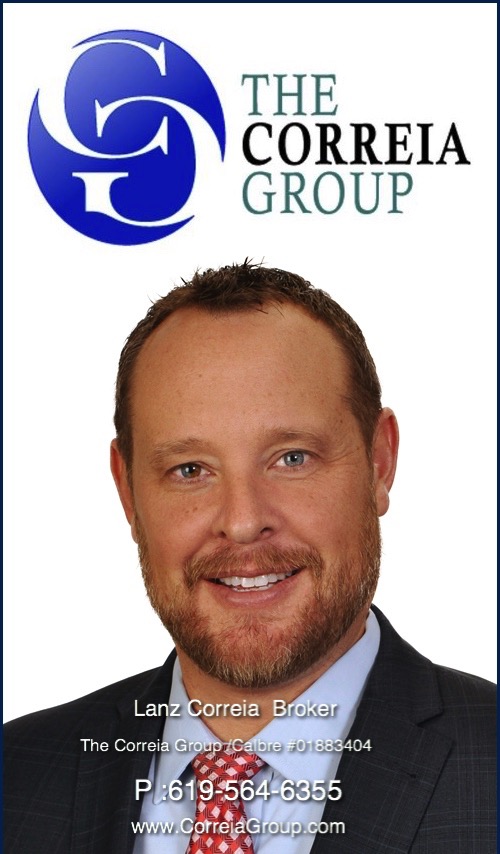 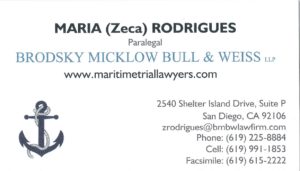